The New York Times wrote a fairly detailed article that takes a look at Friendster that was published today. I actually wasn’t aware of the fact that Google offered to buy Friendster for $30 million- just imagine if Jonathan Abrams had accepted that offer. Abram’s would probably be a billionaire (in google stock) and Friendster would have had access to the IT know-how to quickly fix the site performance issues that plagued Friendster. Other problems that factored into their failure include Abram’s personal ego & arrogance, investors who did not truly understand social networking, trying to control their users by deleting profiles of those who “broke” the rules (broke trust with users), and the lack of a consistent figure in the CEO role. Personally, I think Friendster’s lack of success just goes to show that you cannot stray from pleasing your users- EVER. Listen to their collective voice and give them what they want. At the end of the day, your users are the final say as to what are valuable features. In addition, make sure to invest in the foundation (architecture) of your site and EXECUTE.

Mr Thiel, co-founder of PayPal, is quoted as saying the following:

Friendster missed the chance to become a multibillion-dollar company, but I still see a lot of opportunity here.

What do you think? Will Friendster get back in the race with Facebook and Myspace? Sell to someone? Go out of business?

I’m starting a new social networking entity called Life. The way you participate is you first turn off your computer, then get the fuck out of you house and do things like a normal person would. 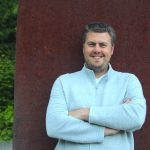 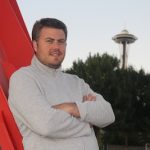 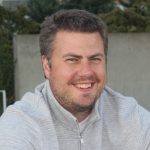